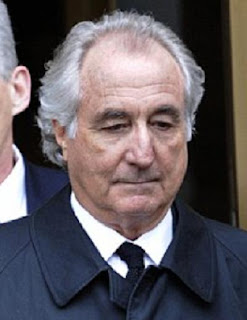 OK this guy has got to get off the crack. Everyday the same editorial only it keeps getting worse. Sounds more like an HST or a Smart Meter commercial.

Self-indulgent Occupy protest is the problem. That is so absurd it's offensive. I don't think anyone camped out at the Art Centre had anything to do with the real estate fraud or the hedge fund fraud or any of the other stock market frauds that caused the collapse that necessitated the obscene expenditure of tax dollars to bail them out.

The crisis was created by self indulgent white collar criminals. The bail out was given to self indulgent CEOs who kept their lavish bonuses at taxpayers expense. That is self indulgent. Some guy living in a tent protesting is not. The bizarre accusation is dishonest. "They're" the problem? I don't think any of those guys stole our pensions.

Then Jon Ferry embarks from absurdity to revel in nonsense. He claims their naivety is truly shocking. "Friends, it's not news that a minority have most of the money and power in the world," he blogged. "That's been true since, um, ever."

OMG Tyranny has always existed and the people have always resisted it. That's what happened when the Nobles said enough is enough and demanded equal rights in the Magna carta. That wasn't about the poor being jealous of the rich. It was about a group of people who stood up and asserted their unalienable rights.

That's what the American revolution was about. Equality, taxation without representation, democracy, self determination. We're getting taxation without representation now. They spend our tax dollars on things we don't want them to spend it on and raise our taxes to keep funding it. David Cameron's latest u turn is a prime example of the cancer that is eating away politics. Someone campaigns on a promise then breaks that promise when they get elected. That's breach of contract. Let us not forget the promise inscribed on the Statue of Liberty in New York:

Give me your tired, your poor,
Your huddled masses yearning to breathe free;
The wretched refuse of your teeming shore,
Send these, the homeless,
Tempest-tossed to me
I lift my lamp beside the golden door!

Heaven forbid Jon Ferry would cast the founding fathers aside as Communists. Claiming the Occupy Protesters are the problem is absurd. That's just like a rich British king who over taxes the people claiming the peasants are the problem. Well my friend the pheasants pay the taxes so the greedy can be self indulgent. 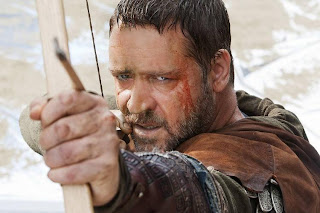