Western Wind Skipper gets caught with another 400 kilograms of cocaine 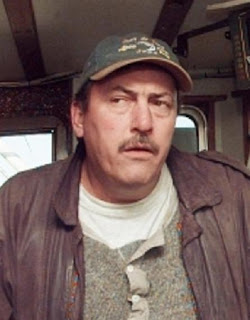 Well, speak of the devil. We all remember the Hells Angels 2 1/2 tonnes of cocaine on the Western Wind that was seized and the senior RCMP official who prevented charges from being laid. Well this time that same skipper has been caught with 400 kilograms of cocaine off the coast of Florida. Wow, Gyrator lost 400 keys this time. Somebody's gonna pay.

Latest news from Kim Bolan is:

Martin and Beckman said “a man calling himself Ryan showed up at the defendants’ residence wearing a black leather jacket with a Hells Angel patch and was looking for the plaintiff John Stirling because John apparently owed this guy Ryan money.” Martin said in the court statement that he called Stirlings’ house and warned Marlene that someone was looking for John “and that he sounded really p---ed off.”