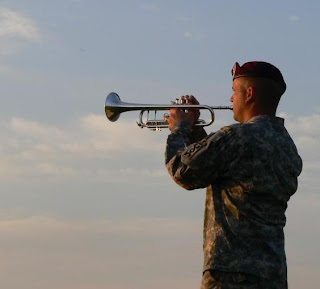 I've got another vindictive fruitcake in my grill threatening to post my picture, home address and the name of my daughter online, knowing full well what harm that would put my daughter in. I never did like the idea of being anonymous. It is being a bitch. I fully admit it. Yet so is threatening to rape my daughter. That is off the hook. The reason I decided to do this anonymously was to protect my family and to protect my former associations. I am responsible for what I post. No one else is. Threatening someones family is low life. Yet that is what it has come to.

Me, I'm an old man. My kids are all grown up. What happens to me doesn't matter any more. What happens to them does. So we all make choices and we all live with the consequences of those choices. The theme behind the movie Braveheart was Every man dies, not every man really lives. To that I might add, every man dies but some are already dead before they go to the grave. I shall explain.

It is no secret that I don't like liars and I don't like crack dealers. People who lie about selling crack really piss me off. I saw a kid buy some crack in Surrey central from a Hells Angel associate. Then I saw him turn his girlfriend over to the crack dealer who was trying to get the girl alone with half a dozen dirty crackheads. She looked about 14 years old. Younger than my daughter. That kind of stuff makes me come unglued. If I saw that and didn't say anything about that, I would be dead already.