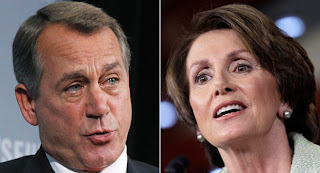 Freddy already posted a link to this but I also just saw it on MSN news. Turns out there's a new book about insider trading in US Politics called Throw Them All Out by Peter Schweizer.

This past Sunday night, Steve Croft of “60 Minutes” exposed how U.S. Congressional critters cheat, lie and benefit from insider trading on defense contracts. He cornered former Speaker of the House Nancy Pelosi with her investments gained from her inside knowledge of multi-billion dollar contracts.

Pelosi boasts multi-millionaire status along with over 200 other members of Congress. She responded that everything she had done as to investments was legal. In reality, she cheated before a law could be passed to stop the cheating.

It reminds me of that movie Distinguished Gentlemen with Eddy Murphy. I like the Duck Hunt scene. He plays a can man gone politician and admits that he did way more sh*t in office than he ever did on the street only the cons he pulled in office were legal. Somehow I think this applies to the Occupy Wall Street protest and continues to give that cause merit. Newt Gingrich reportedly received $1.8 million in consulting fees from Freddie Mac before it was bailed out by taxpayers. 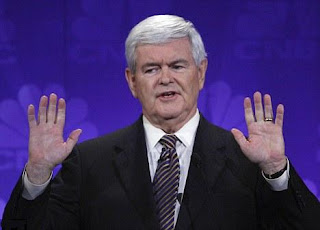