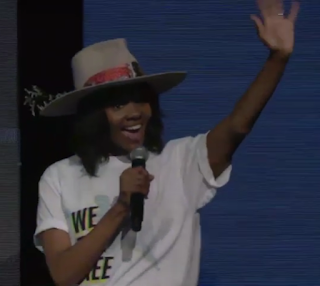 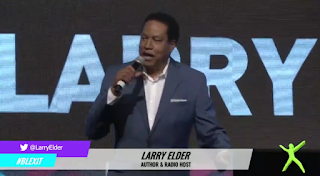 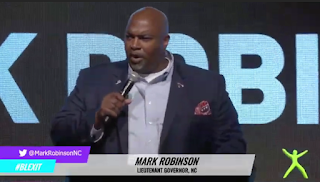 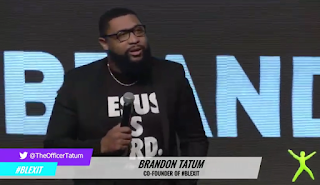 BLEXIT Co-founder Brandon Tatum talked about being loyal to the person you want to marry. 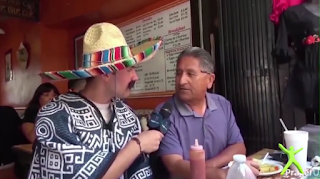 They did a funny social experiment. They had a while guy dress up like a Mexican and had him on a college campus asking if people thought his outfit was offensive. All the white people on campus said yes it was offensive and that it was culture appropriation because he wasn't Mexican. Then he went to a Mexican community and none of them said they were offended. 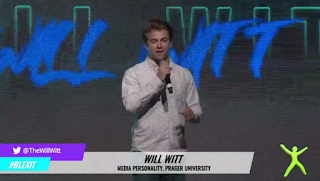 Will Witt spoke about the social expriment and cultural appreciation not appropriation.
Posted by Dennis Watson at 4:02 PM