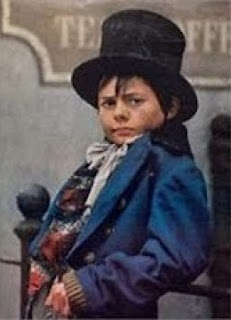 City News is reporting that "Ottawa police say they've made arrests in one of the city’s largest single seizures of fentanyl in history, which resulted in the arrest of two constables with the Ottawa Police Service (OPS). The two OPS members - Cnst. Haider El Badry and Cnst. Mohamed Mohamed - have been criminally charged and suspended. A few other civilians were also arrested. Police say that 1.4 kg of fentanyl was seized from a residence on Holmwood Avenue in The Glebe. That's when they apprehended El Badry."

CBC is reporting that "El Badry and his wife, Ashley El Badry — whose maiden name is Azzi — are jointly charged with giving a man named Mohamed Salameh a forged OC Transpo document between April 15 and May 31, which allowed him to cross an inter-provincial bridge during the Quebec curfew. RCMP allege Azzi, an OC Transpo employee, made the fake document and Salameh is charged with using the forged document."