Lawyer argues that Cory Vallee get a new trial

Kim Bolan reported that "Cory Vallee should get a new trial because the judge who convicted him erred in assessing the credibility of former gangsters-turned-Crown witnesses, Vallee’s lawyer said Tuesday. And Eric Gottardi told the B.C. Court of Appeal that the trial judge also failed to fully recognize the impact on Vallee’s defence of the late disclosure of a video that showed him near the Langley spot where Red Scorpion Kevin LeClair was gunned down in 2009."

As I previously said, that trial was a complete farce. The witness saw two shooters. One shooter's gun jammed. The other shooter who successfully fulfilled the hit was much larger than the other. That shooter was not Cory, it was K-9. The rat pack lied because K-9 was dead and they couldn't get paid if they said it was him so they lied and said it was Cory.

Anyone who examines the only witness' testimony​ knows Corey wasn't the guy that shot Kevin. The Crown spent a fortune fostering that lie. Blaze and the Bobsy Twins are f*ck ups.

What we need to ask ourselves is what more lies will we see the compromised crown bring forward through Jamie Bacon and the Surrey six killers who had their sentences set aside? 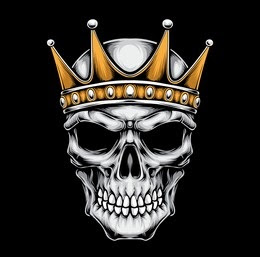