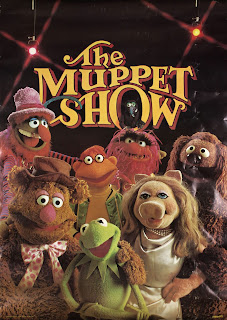 Recently there has been talk of making stiffer sentences for gang murders to send a message that public gang shootings are not acceptable. Although I am not entirely opposed to that idea, we still need to address the elephant in the room. Who is ordering the hits?

The East Vancouver Hells Angels hired contract killer Mickie (Phil) Smith to kill Paul Percy Soluk at a crack house in Surrey. Smith said a man he called Yurik helped him chop up and dispose of the body. Smith said "Yurik's not an Angel but he works with the Angels. I know he's done a lot of hits." Paul Soluk was killed in 1999. Note that this connection documents the East Van Hells Angels involvement with Surrey crack houses. It also documents their connection to murder.

Until we do that nothing will change. The violence simply will not stop. Watch how those little b*tches shed tears in court at the thought of going to jail and being separated from their families. That is the only thing that will stop the violence. Find out which chapter ordered the hit and charge that chapter's president. Watch how they run when they start shooting at them. Natural justice will not sleep forever. Bag of guns in Surrey tied to the Hells Angels.