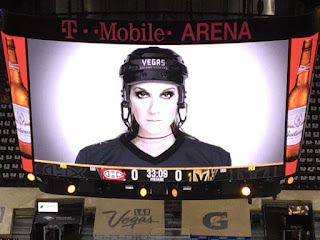 On the lighter side, ya gotta love the Americans. Before Tuesday’s game in Las Vegas between the Golden Knights and the Montreal Canadiens, they posted a photoshopped picture of Celin Dion wearing a Vegas Helmet. The taunt didn't seem to work since the Canadiens beat the Knights 4-1 and lead the series 3-2. Back in the day, the Montreal Canadiens were icons. It's nice to see them reclaim some of that fire. The taunt was very American. All in good fun.

During the Winter Olympics in 2010 I had a second job on Cypress. The head chefs were mostly Australian but there was one administrator who was American and proud of it. Each day he would post a running tab of how many gold medals the Americans had compared to the Canadians. He was somewhat in your face boastful about it but we knew he was just joking.

When the tide turned and Canada kicked their ass we all just smirked and smiled. Actions speak louder than words. We suck at the summer Olympics. It's nice to see different people shine in different sports. There are a lot of Australians that work on the local ski hills in winter.

During that Olympics there was one Australian that worked with us who met an American snowboarder who had just won a gold medal in a local bar. He said there was a group of Americans that were being a bit loud and didn't recognize him. He quietly walked up to the guy and said you're such and such. You just won a gold medal. Yeah he modestly admitted. Ya wanna see it? Sure he said. They took selfies together with the gold medal.

When the American group found out who he was they also asked for a selfie. Since they hadn't recognized him like the Austrailan did, he just quietly said naw. I found that somewhat amusing.

Update: The Canadian Press is reporting that "The Canadiens beat the visiting Vegas Golden Knights 3-2 in overtime Thursday in Game 6 of their NHL semifinal to book a spot in the final. Montreal is the first Canadian team in 10 years to advance to the final." Nice! 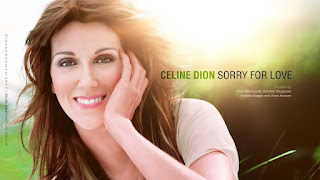