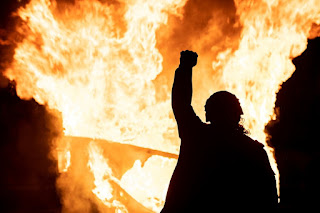 The Canadian Press is reporting that "When Oregon’s most populous city had a rampant gang problem 30 years ago, Portland detectives were stunned if they found more than a few dozen bullet casings after a shooting. Now, police are recording multiple shootings a week with 50 to 70 shots fired, and in one case more than 150, as gang attacks and retaliatory shootings again spiral into a vicious cycle." I guess that's what happens when you defund the police, idiots. 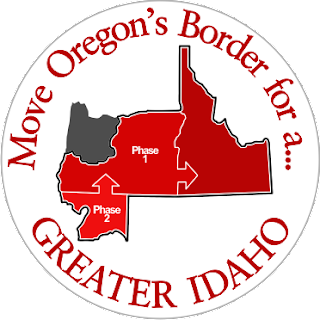 Posted by Dennis Watson at 2:27 PM