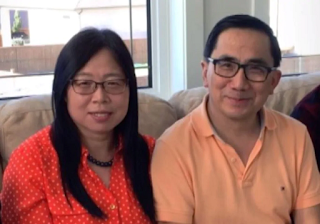 The Globe and Mail is reporting that "The Liberal government is taking the House of Commons Speaker to court, in an unprecedented move to prevent the release of uncensored documents to members of Parliament that offer insight into the firing of two scientists from Canada’s top infectious-disease laboratory." AYFKM?

"The Attorney-General’s office filed an application in Federal Court on Monday requesting that information demanded by Speaker Anthony Rota on behalf of the House of Commons stay secret. The government said in a court filing that the disclosure of this information could not only jeopardize national security but also, possibly, Canada’s international relations."

Let's talk about national security shall we? The Winnipeg lab sent Communist China the Ebola virus. The same lab that leaked the coronavirus it was studying in Chinese bats. That is a matter of international security. Covering that up is treason. Justn Trudeau should be in jail for his criminal collusion with the Communist Party of China and for his contempt of Parliament. 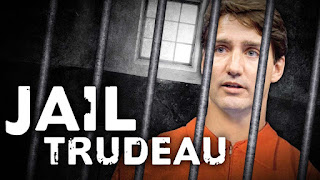