A Proclamation of Peace 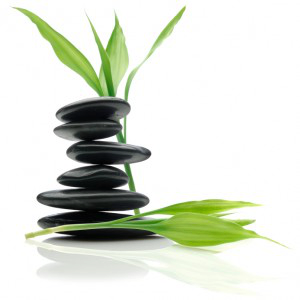 I have three posts to make. One is about the current gang conflict, one is about people who ride and the other is about Clay Roueche. The other day I was feeling somewhat grateful. No matter how bad things get, they could always get worse so we always have something to be grateful for.

Today I'm feeling kind of humbled. Ya meet people who ride and they know people who ride and you share something. You recognize that this is a nice guy, who knows people and those people aren't bad people. In many ways they're just like everyone else. From a distance there is peace.

From a distance, there is harmony. I've been recognized a few times at the gym over the years. A while ago a really buff brown guy comes up to me and says I know who you are. It's OK I won't tell anyone. I kinda look at him like WTF and he says you do that blog. You're Kim Bolan's brother. That's when I had to laugh. I said yeah I do the blog. Everyone knows that. I don't advertise it but I'm not in hiding. Then I clarified, but I'm not Kim Bolan's brother.

She's in bed with the police I said. She hates me, the police hate me, the Hells Angels hate me - everybody hates me. I stand alone. He used to be involved in the life back in the day and starts expressing some of his concerns about how the new generation don't share the same values he had when he was in the game. We shared a lot of common beliefs.

Right now, we're witnessing greed. Greed kills. Like a forest fire buring out of control it consumes everything in its path include the host. There's no L&R. Just greed and betrayal. That all there is. 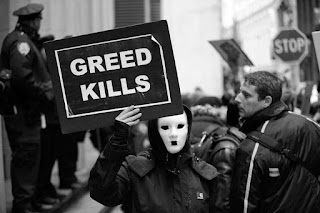 That's why I encourage people to leave the life. That's my mission. The reason I tell people who left the life not to cooperate with the police isn't because I hate cops. It's because I want them to have a legitimate chance at a fresh start. Don't walk away mad, just walk away. If you keep your mouth shut, they have no reason to kill you. It costs money you kill you and they rather keep the money. After all, it's all about the money. That's all it's about.

Naseen had a fist full of cash. It burned a hole in his pocket and it's all gone. Everyone knows that life is a dead-end street. Some people don't care. Others see the light and move on. They grow up. They become responsible. That is where the respect is - self-respect. That's something money can't buy. After all, a poor man is better than a liar. Mark my word. 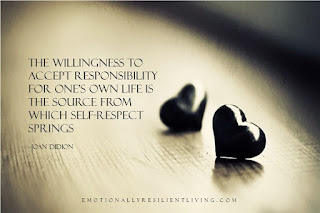