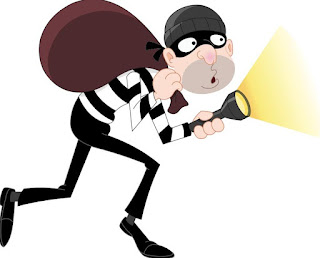 The Vancovuer Sun is reporitng that "The province is seeking to have forfeited a $711,000 rural property near Powell River allegedly linked to an illicit cannabis operation and money laundering."

"In April of this year, the RCMP raided a five-acre property with a house at 2632 Maywood Road, just south of Powell River. According to a claim filed in B.C. Supreme Court on June 7 by the B.C. Civil Forfeiture Office, the police discovered illicit cannabis plants in six rooms in the house. The forfeiture office seeks to have the property forfeited as “proceeds and instruments of unlawful activity.” April of this year? Pot is legal now.

There's no such thing as illicit cannabis just unlicensed. This shows us that the BC NDP are just as screwed up as the BC Liberals. Nobody cares about pot. The intent of legalization was to free up the legal system for violent offenders and hard drugs like crack, crystal meth and fentanyl.

Seizing the home of an unlicensed grow after pot has been legalized is excessive. It once again shows that the BC NDP don't want to stop crime, they just want to profit from it. That is shameful.