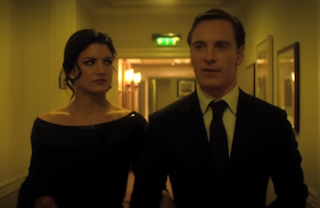 There' been some talk on YouTube about Gina Carano getting uncancelled. There's also talk of George Lucas returning to Star wars. I was a Star Wars fan when it was George Lucas but when Disney took over it kinda lost it's glam. Disney has been highjacked by the CCP like Hollywood forcing people to seek out alternative venues. We need to protect our kids from the CCP.

I heard Star Wars fans say the Mandalorian was awesome but when they fired Gina Carano it put them on the dark side. It doesn't appear that Gina will be returning to the Mandalorian officially but Disney has uncancelled the popular Cara Dune action figure which was Gina's character on the Mandalorian. We're thrilled she's with the Daily Wire.

I haven't seen anything official on Gina's Twitter or on Drunk3PO's Youtube. All I'm going to say is that Gina Carano has more credibility than Disney. The girl has a brain. If you want to empower women, do it. Don't cancel women because they're smarter than you. Gina Carano could easily be the next James Bond. Cancelling her is just another example of fake feminism. 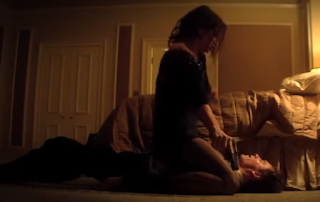