Two cars were shooting at each other in Surrey 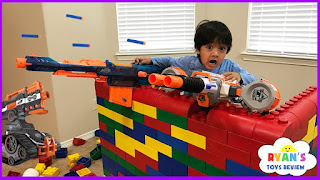 City News is reporitng that "Two young men have been arrested and remain in police custody following a targeted shooting in Surrey Saturday night. The shooting involved two vehicles, with Surrey RCMP confirming shots were fired at the intersection of 73 Avenue and 128 Street at around 8:45 p.m. between people in a silver SUV and a white Jeep. Police say the incident is tied to drug trafficking and gang activity." Big surprise.

"Both cars sped away, but the Jeep crashed into a telephone pole nearly three blocks away at 76 Avenue and 128 Street, with the occupants running away. Eventually, police were able to track down the two uninjured men. The driver and passenger of the Jeep are currently in police custody. Cpl. Vanessa Munn tells NEWS 1130, the two suspects, an 18 and 19-year-old man, are known to police." Police claim the double fatality in Richmond was a murder suicide.