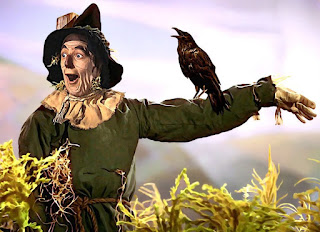 Before I move on to other things, I just want to pause and point out two more bold faced lies coning from Dr Spin and the Compromised BC Gang Task Force. Gang members do not use registered firearms to execute gang hits. Dr Spin admitted that Francois Gauthier was a hired hitman from out of province that left his gun at the scene of the crime. This professional hitman left the gun at the scene of the crime because it was not registered and was untraceable.

Notwithstanding that fact, this unholy alliance is still pushing the straw purchase fallacy. If someone with a gun license buys a handgun that gun is registered in their name. They are only allowed to take it to the gun range and back home. That is all. If they alter the serial number and sell it to a gang member, that firearm is still registered in their name and always will be until they file the proper papers to legally transfer its ownership. The police will say where is this gun?

Dr Spin's lie has a motive. The motive is not to reduce violent crime. The motive is to take legal guns away from law abiding citizens without criminal records. That is the first thing a Communist government does before they commit murder.

After the Kelowna Summer Jam in 2012 that took down David Giles and the stolen car ring in Kelowna, the BC Liberals disbanded the OMGU and stopped arresting Hells Angels associates for drug trafficking. Since I have been hammering that fact over and over again, Dr Spin throws out a couple fake token arrests that don't target anyone so the CFSEU can pretend they are doing their job when they clearly are not. The fake news has become ridiculous. 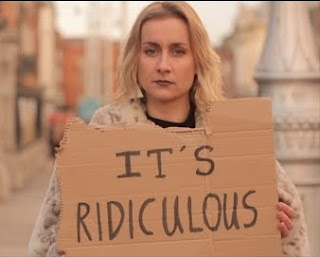