The Communist News Network is reporting that "Watchmen (not her real name) visits her pharmacist each day as part of B.C.'s safer supply program to pick up 14 pills of hydromorphone. The pills are supposed to ease withdrawal symptoms and keep her away from the often-deadly illicit street drug supply. And while the hydromorphone works for some people who use drugs, it doesn't work for Watchmen. What she really wants and needs is fentanyl." AYFKM?

"So what Watchmen does most often is take the hydromorphone pills and sell them for about $20. She then buys fentanyl on the street. Hydromorphone is a really promising drug for people who want it. But then there's lots of people who might not want it and they might want something else,"

This is nothing new. They've previously prescribed methadone to help people get off heroin. People were abusing the program by selling the methadone to buy heroin so they started dispensing it in dixie cups and made people take it on site. Hydromorphone is an opioid. It's not a drug that helps people get off opioids. Take a look at where the MSM is trying to take us.

Why is the Communist News Network promoting this? Drugs are banned in Communism. They are doing it to destroy our society so they can come in and pick up the pieces. Order amidst the chaos. They are promoting this because what Vancouver is doing in the DTES is not working. Abandoning the Four Pillars has been a colossal failure. The Portugal model was a success because they made treatment mandatory. They did not succeed by handing out free opioids. 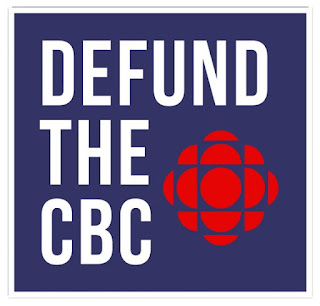