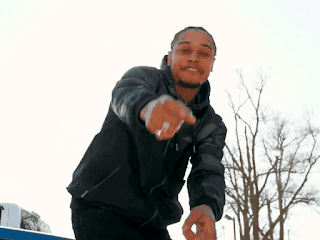 The National Post is reporting that "Dayne Adrian Sitladeen, 29, who is better known by his performing name Yung Lava, wanted for murder in Canada pleaded guilty in the United States Wednesday, where he was caught when a state trooper pulled him over for speeding and found 67 guns and ammunition stuffed in his pickup truck." Gun running for the red and white?

"He appeared in a 2019 documentary with hip hop star Drake that decried the city’s contagious gun violence, which was the same year police announced he was a fugitive wanted for the shooting death of a man in a west Toronto home." Drake has posed in Hells Angels support gear. 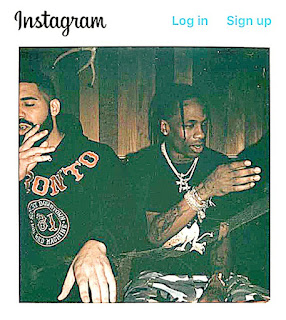