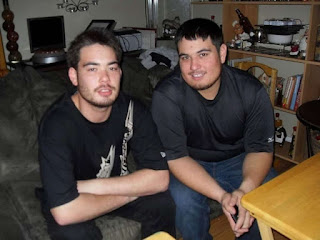 Update: 1 of 2 men charged with murder of B.C. brothers is on the run

The Vancouver Sun reported that "B.C. RCMP believe the murder of a woman whose body was found Wednesday inside a Naramata home may be linked to a double homicide that occurred in the area last month. Police discovered the woman’s body around 5 p.m. while checking on a residence as part of the investigation into the May 10 murders of Kamloops brothers Erick Fryer, 29, and Carlos Fryer, 31. The RCMP believe the woman’s death and the deaths of the Fryer brothers, whose bodies were discovered in a remote location around Naramata Creek, were targeted acts related to the drug trade. "Mounties confirmed Friday the victim is 57-year-old Kathleen Richardson, who operated a hair salon in her home and was a volunteer firefighter. 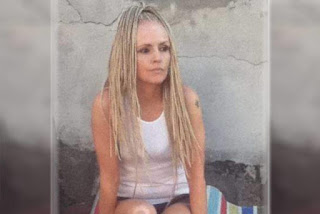