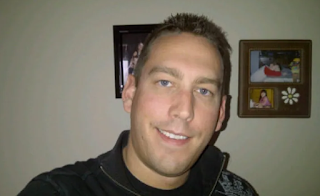 Castanet is reporitng that "A former Kelowna RCMP officer pleaded guilty to one count of breach of trust by an officer in Kelowna court Wednesday morning, but he may avoid jail time altogether."

"Brian Burkett was charged in July 2019 with seven counts of breach of trust for pursuing a sexual relationship with seven woman in connection with his duties between October 2015 and August 2016. Wednesday morning, Crown prosecutor Neil Wiberg altered the charge against Burkett by combining all seven allegations against the former officer into one breach of trust charge, to which Burkett then pleaded guilty to. The BC Prosecution Service would not explain why the prosecutor opted to do this, as the matter remains before the courts."

What about the breach of trust by the trainers at Depot? What a joke. The life of Brian.