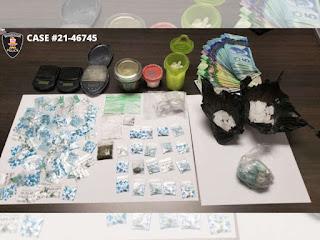 The Windsor star is reporitng that "A Windsor man faces drug trafficking charges after city police caught the subject of an arrest warrant Sunday afternoon. The man was in possession of grey fentanyl, teal fentanyl, and methamphetamine, and Canadian currency. Joseph Smith, 50, is charged with three counts of possession for the purpose of drug trafficking.

The Windsor police make drug busts. The BC police don't. Mike Farnworth is a F*ck up. 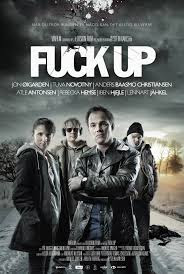